If you had the luxury of buying tickets to the SBE Taste Celebrity Chef Edition, you were treated to over a dozen dishes from some of the best restaurants in town.

Held at the SLS South Beach on November 9 through 11, the SBE Taste Celebrity Chef Edition finished the last leg of its annual foodie event that started on October 15. 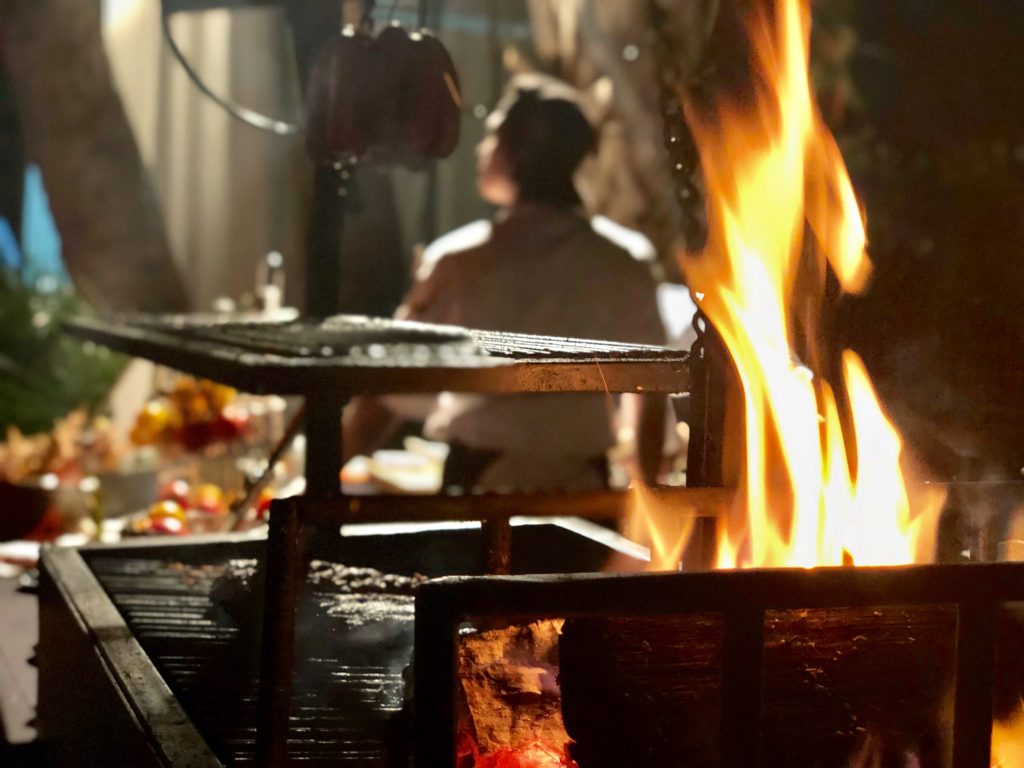 Ticket holders started the event at an exclusive Miami Beach mansion that included a welcome reception. The reception was followed by a trip around the world with food stations spanning the globe. The SLS South Beach guest pool and Hyde Beach grounds was transformed into restaurant pop-ups for guests to enjoy.

“As part of our commitment to develop exclusive experiences to guests and locals, we have carefully curated a variety of internationally-known partners to create a premiere weekend as the grand finale to our first-ever Taste of SBE in Miami,” Sebastien Silvestri, Senior Vice President of F&B for sbe Hotel Division, says. 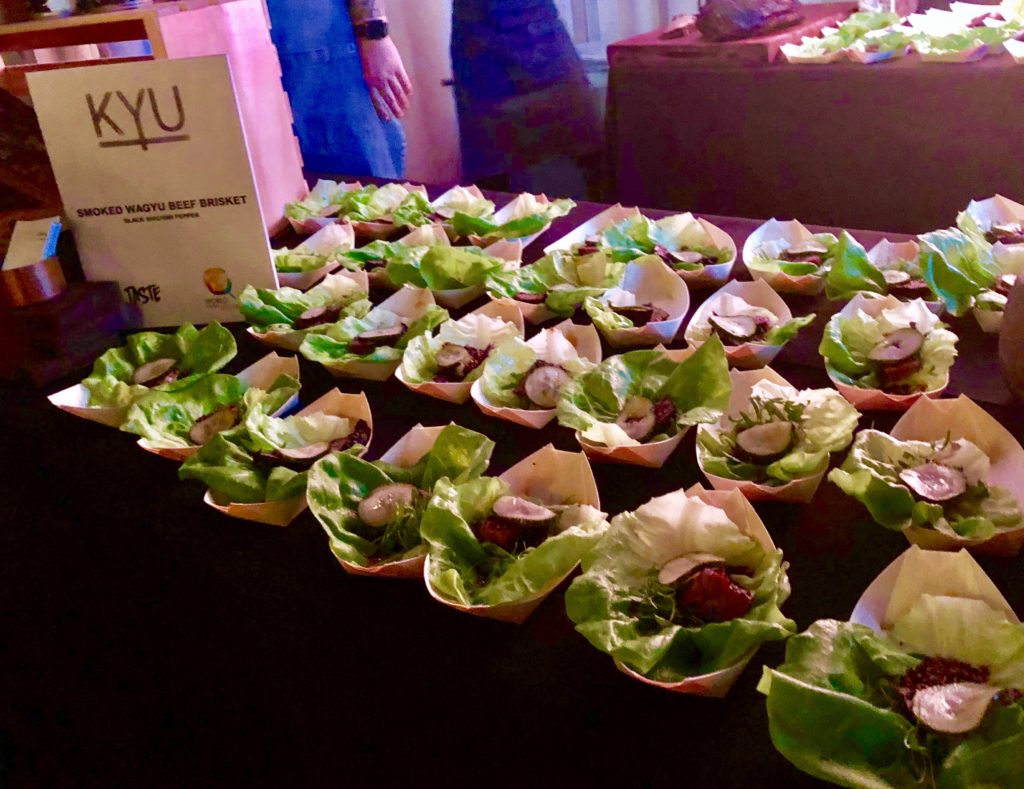 When guests weren’t stuffing their face on tasty dishes, they were busy gagging over the tickets amenities.

“Guests can expect a truly innovative and unprecedented line up of events throughout the weekend with a focus on global inspirations from our marquee chefs and partners, and the chance to spend their days and nights amongst a selection of culinary greats,” Silvestri says.

SBE offered two packages  with accommodations at the iconic Delano South Beach. Travelers chose from a Luxury or Grand Taste of SBE that includes a two or three-night stay at the Delano South Beach, either in an ocean view room or a one bedroom suite. The ticket also gave participants access to a Rolls Royce driving experience. 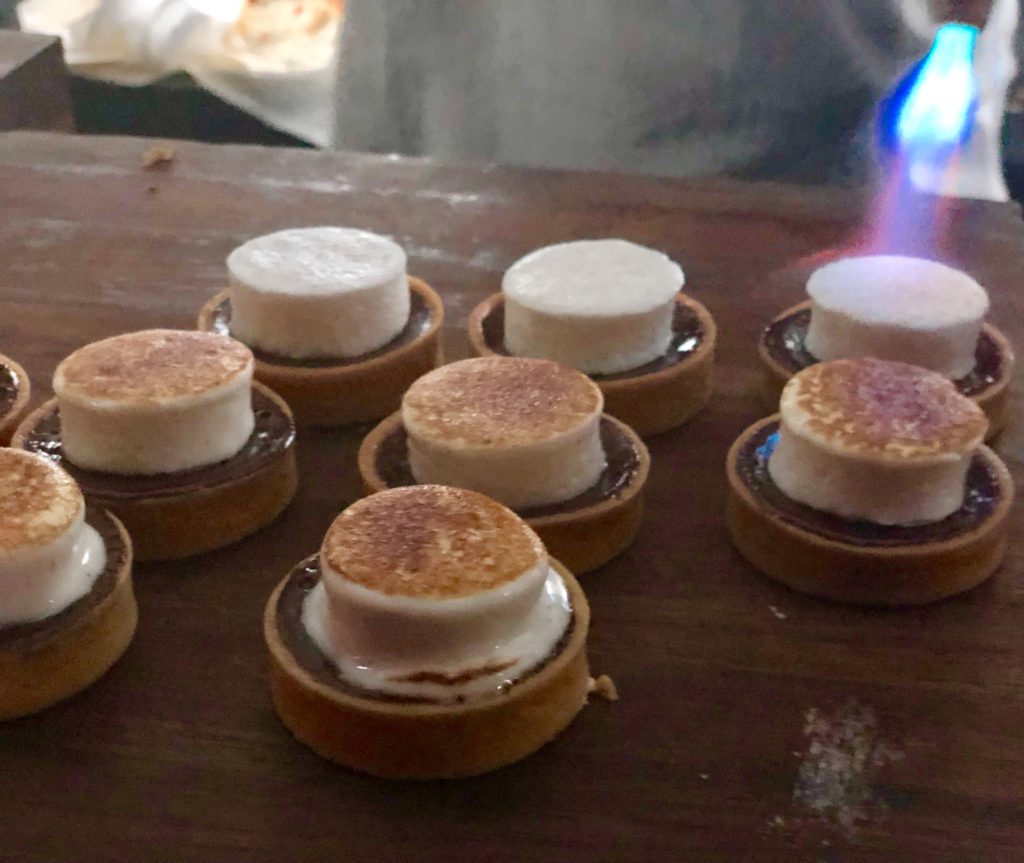 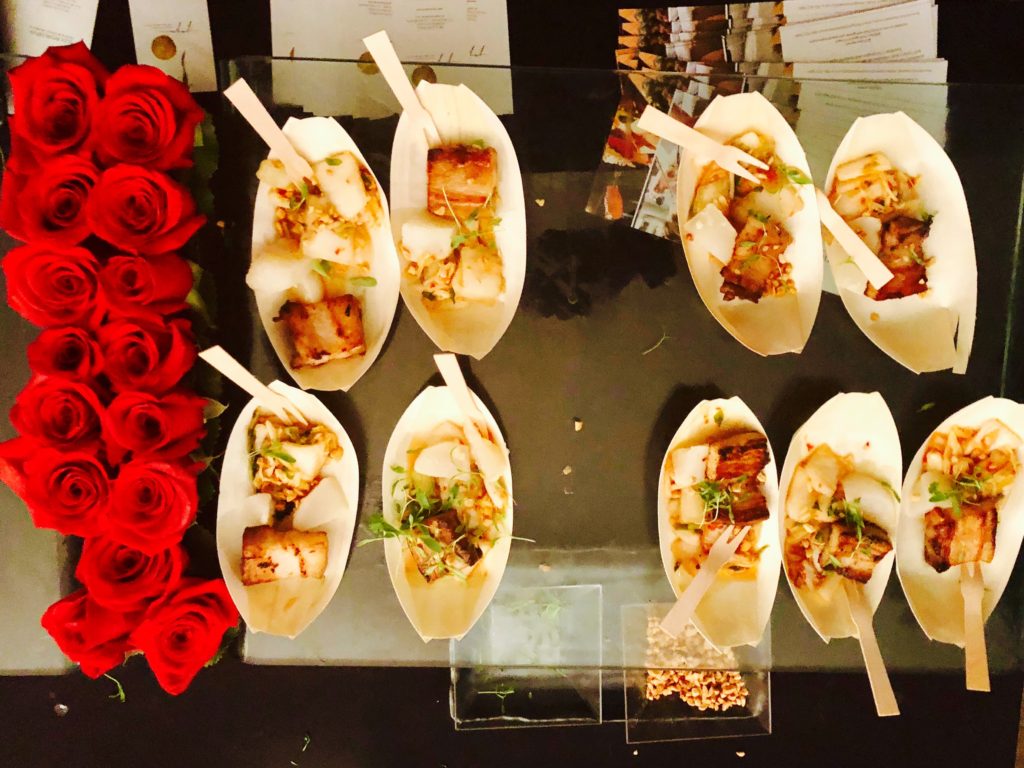 SBE’s hotel brands include SLS Hotel & Residences, Delano, Mondrian, Redbury, Hyde Hotel & Residences, Clift, Hudson, Sanderson and St Martins Lane. SBE has the following internationally acclaimed restaurants and lounges: Katsuya, Cleo, The Bazaar by José Andrés, Fi’lia by Michael Schwartz, Umami Burger, Hyde Lounge and Skybar.
For a full list of Taste of sbe events and weekly happenings, go to www.Tasteofsbe.com.
Below is a list of some of the most memorable dishes and its accompanying restaurant from the SBE Taste Celebrity Chef Edition. 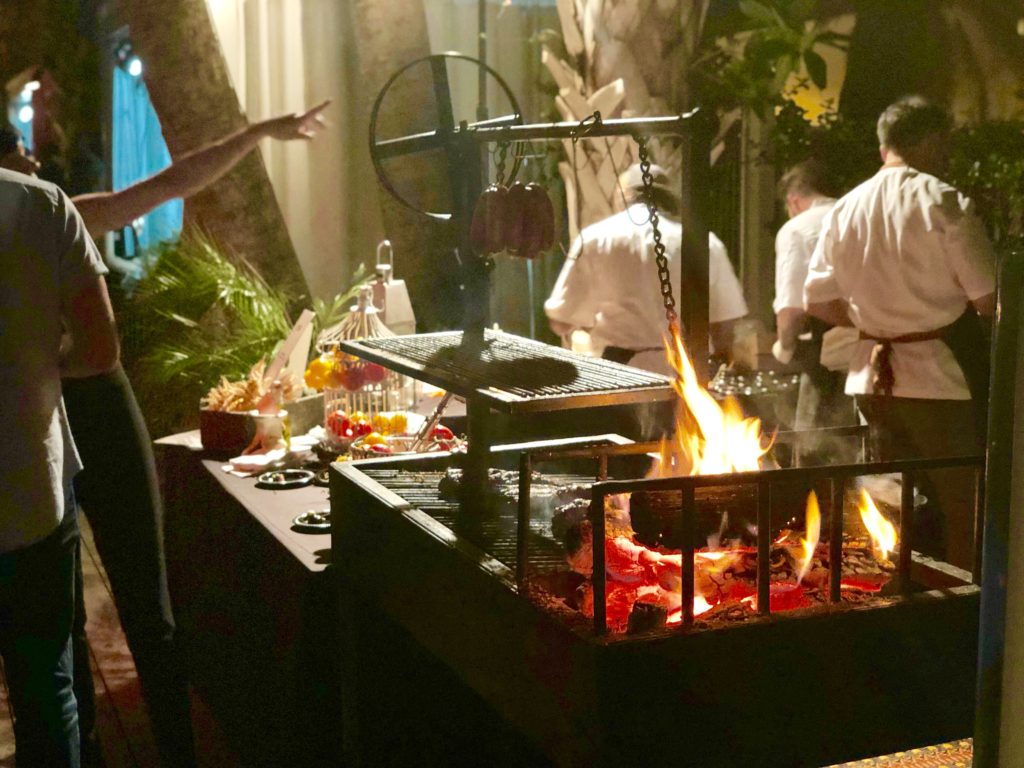 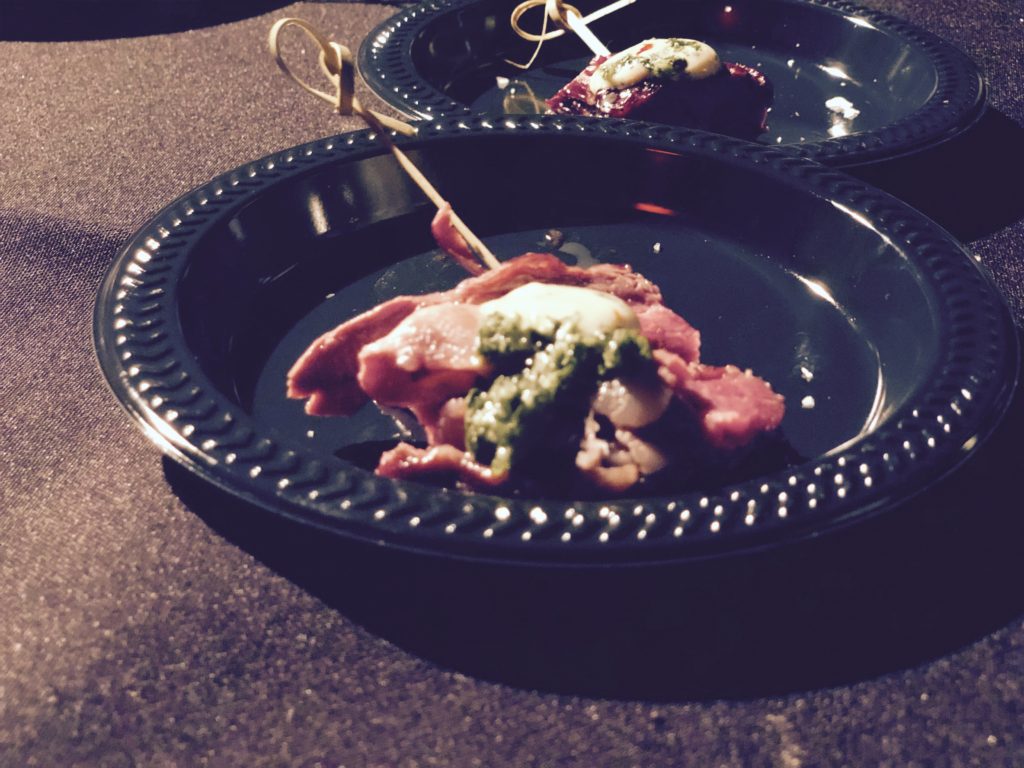 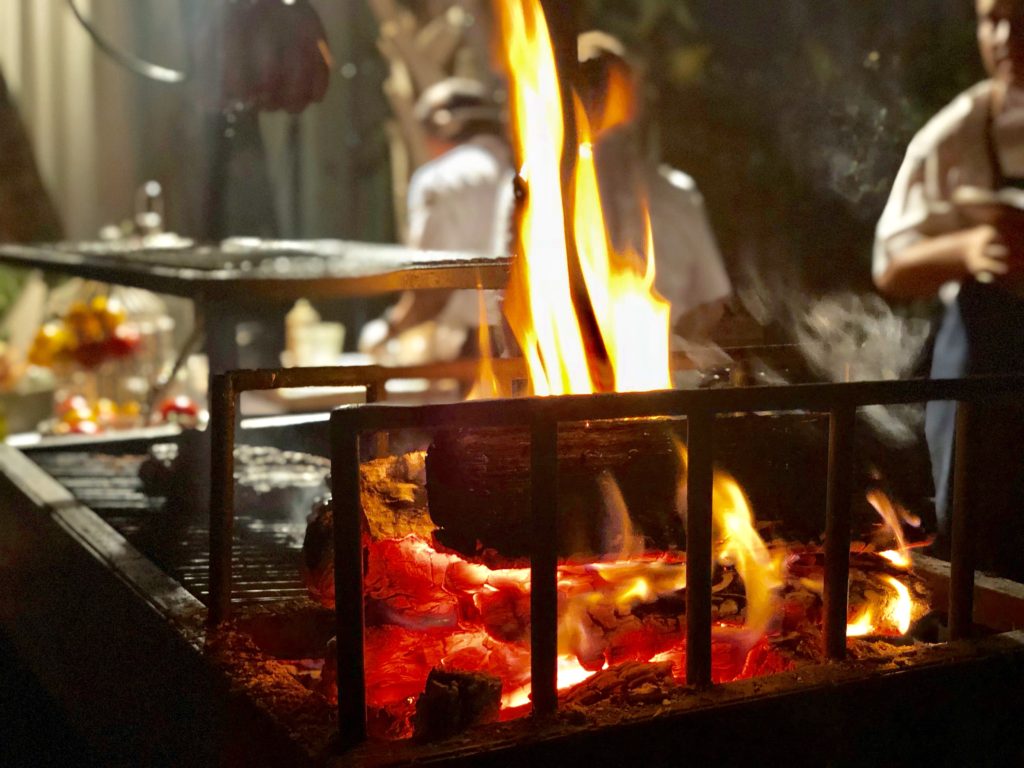 Restaurant: Jaya at the Setai Hotel 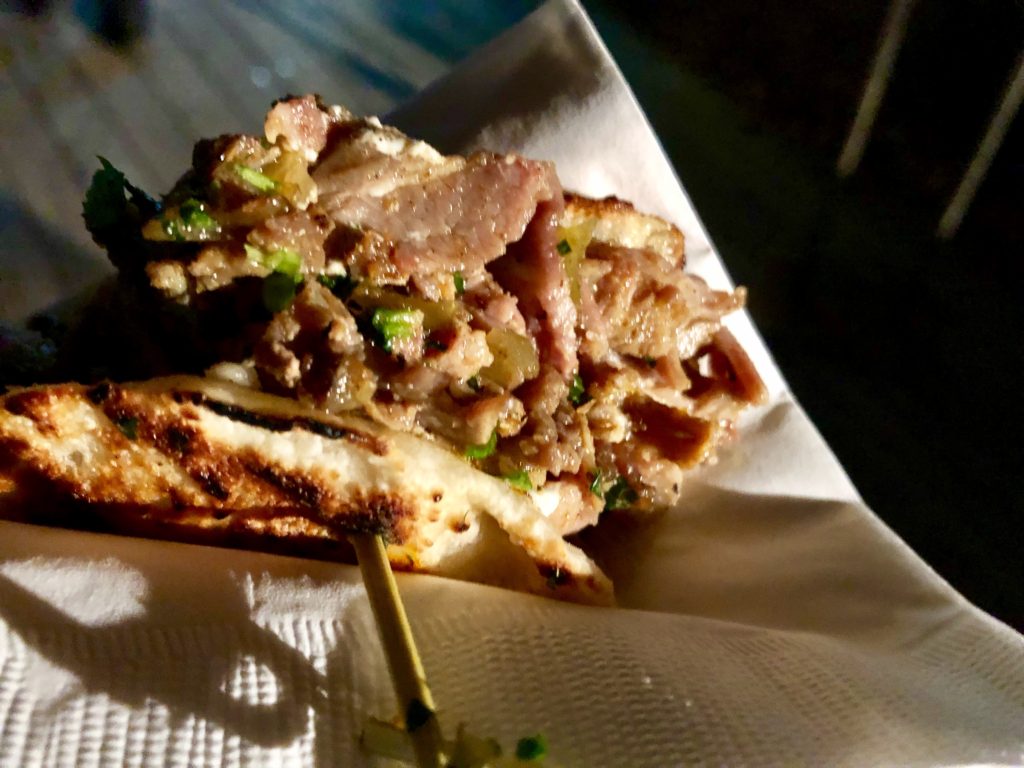