The BET Fan Experience (BETX) at L.A. Live presented by Coca-Cola® thrilled hip-hop music fans this past weekend at the Los Angeles Convention Center. The interactive and action-packed experience featured music concerts at the Novo by Microsoft and STAPLES Center, inspirational Genius Talks, a celebrity basketball game, celebrity meet & greets, makeovers and fashion shows at the BETX House of Fashion & Beauty, a Kicksperience, and much more.

“I think the BET Fan Fest experience was great. My most favorite part was the meet and greet with artists and diversity of cultures that made BET the show they are today,” said Brittany Brock, a college student and business manager that attended the fan fest Friday and Saturday.

The BETX concerts at the Staples Center opened with Ella Mai, who brought out surprise guest TyDolla$ign during her hit song, “She Don’t.” In attendance were BET Awards show host Jamie Foxx, and Kendrick Lamar who came out of the crowd to take his own photos of the action. Chris Brown and Teyana brought the house down with their performances.

Acoustically Speaking sponsored by M&M, featured special musical guests who shared their insight on the scope of the music industry from their unique perspectives. Exclusive performances capped the candid conversations. Jussie Smollett, Lecrae, and Gallant each graced the stage for intimate Acoustically Speaking performances, hosted by Big Tigger. The crowd loved Jussie Smollet, who offered the audience a candid and honest conversation about his sexuality, success from “Empire” and his recent move to becoming an Indie artist.

Later on, The BETX concerts at the Staples Center hosted performances by Rae Sremmurd, Meek Mill, Ferg, Nipsey Hussle, Playboi Carti, Kamaiyah, Lil Pump. The evening ended with Ferg who performed in the crowd among all of his fans, Meek Mill and Rae Sremmurd.

The inspirational “Genius Talks” sponsored by AT&T returned the second day with prominent personalities across various industries. This year, Tip “T.I” Harris and Yvonne Orji joined the series alongside moderator, Jemele Hill, to share their wisdom with fans.

The weekend was capped with the BET Awards which aired live on Sunday from the Microsoft Theater. Academy Award-winning actor and Grammy award-winning musician Jamie Foxx hosted this year’s awards.

“I really think Jamie Foxx did an amazing job and the Meek Mill’s performance was a great way to show the reality of the world we are living in,” said singer, songwriter, and actor KISSK13.

To learn more about the BET Experience and the BET Awards visit BET.com 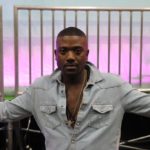 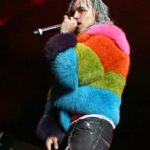 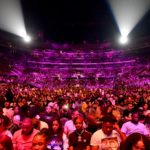 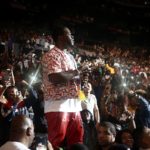 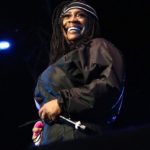 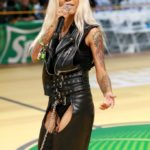 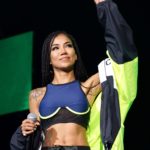 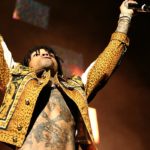 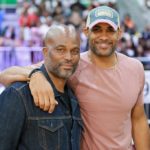