While 20th-century art seemed to dominate the showings at Art Basel Miami this year, a work that was only a month old attracted the most attention. Artist Rirkrit Tiravanija seized the moment and used the November 9th N.Y. Times to make a statement in three huge identical pieces, varying only in that the slogan is printed in red, white or blue. The work by Tiravanija, a Thai-born in Argentina and now based in New York, Berlin, and Chiang Mai, sold immediately after the show opened, according to Art News.

The chaos and irony of our more interior life was highlighted in works such as Psychonavigation by Charlene Von Heyl and Never Kissing You Back by Sean Landers. And an astonishing apartment installation, commissioned by Fondation Beyeler, the Swiss museum, and created by Italian artists Maurizio Cattelan and Pierpaolo Ferrari’s magazine project, Toilet Paper, was, among other things, an uproarious comment on our sexualized consumerism.

The fair boasted a rich offering of well-known 20th-century masters and a Cabinet showcase on Asgar Jorn, 1914-1973, a flamboyant and little recognized Danish artist.

These pieces were among my favorites, in case you’re looking for something zany to get me for my birthday. 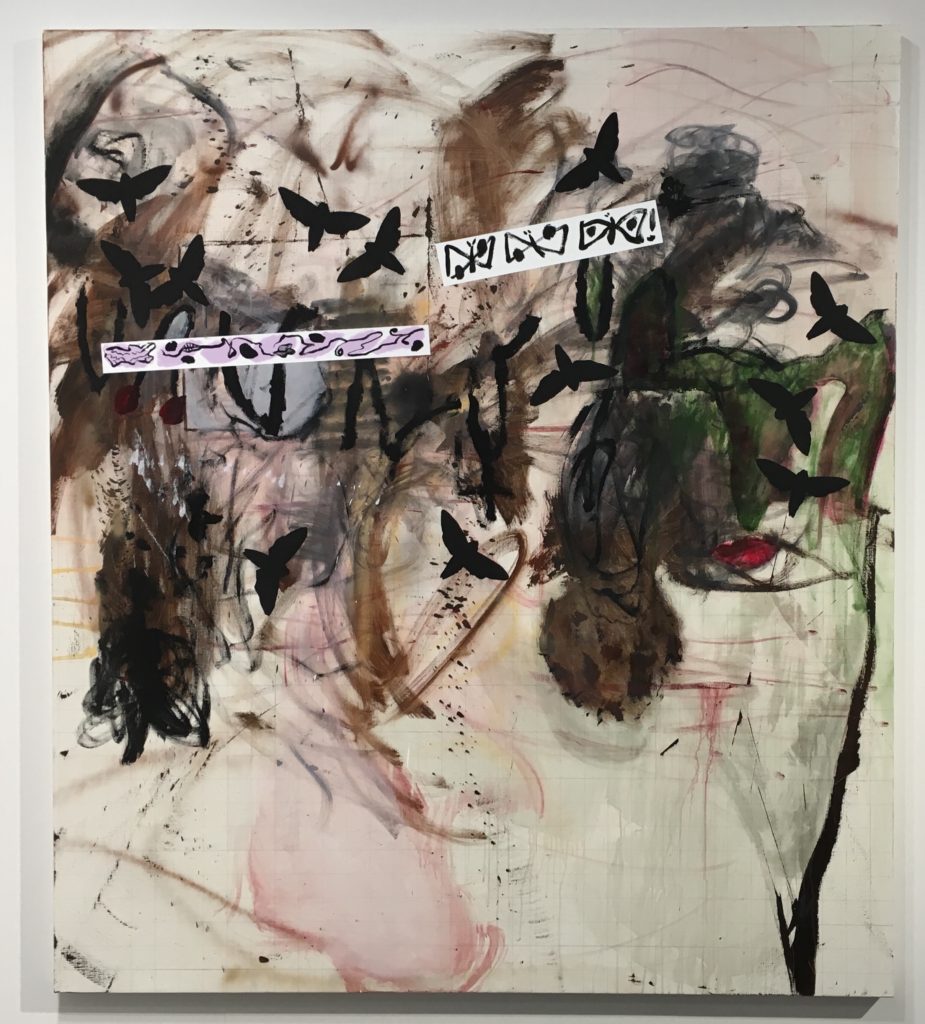 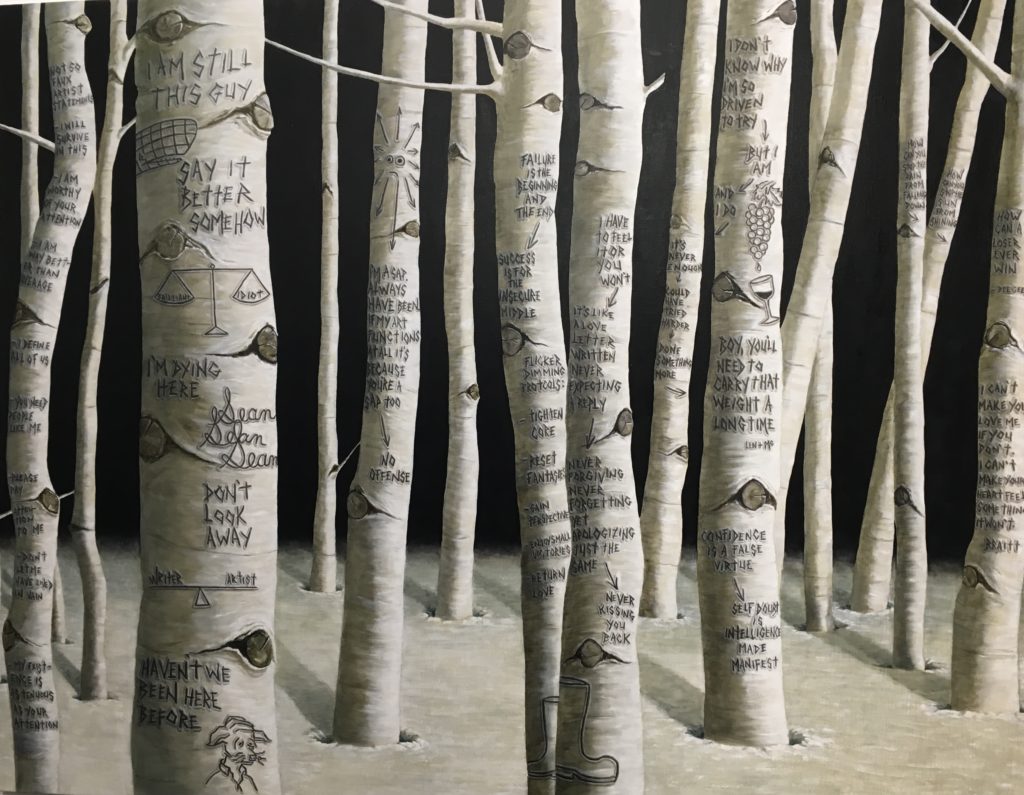 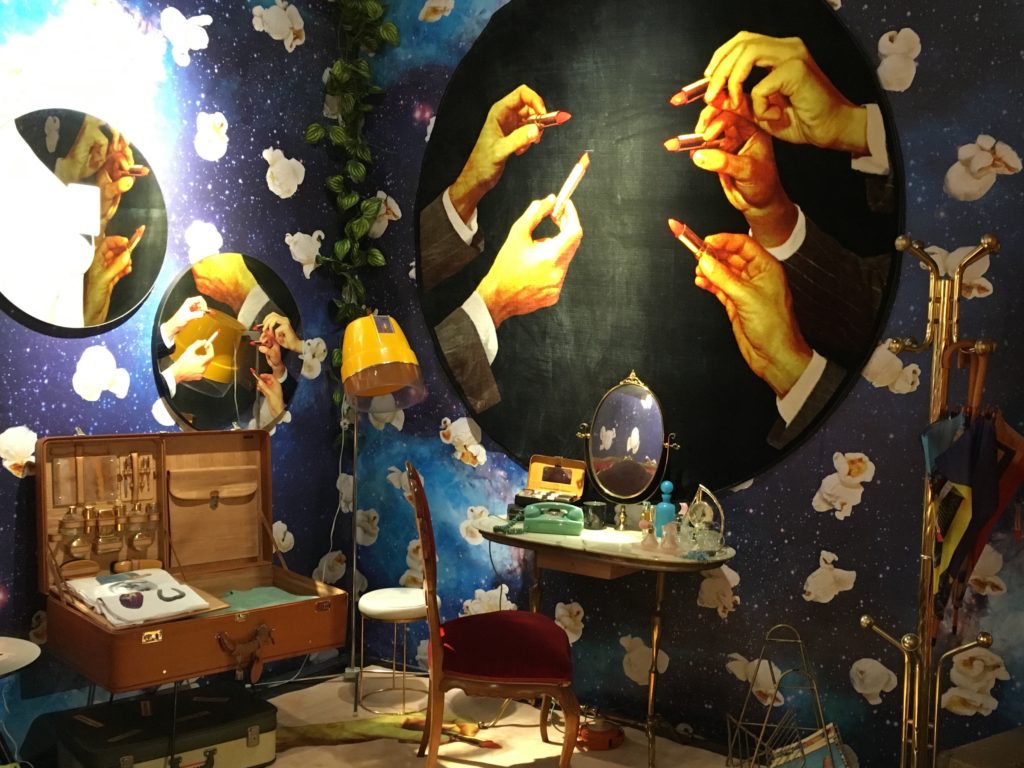 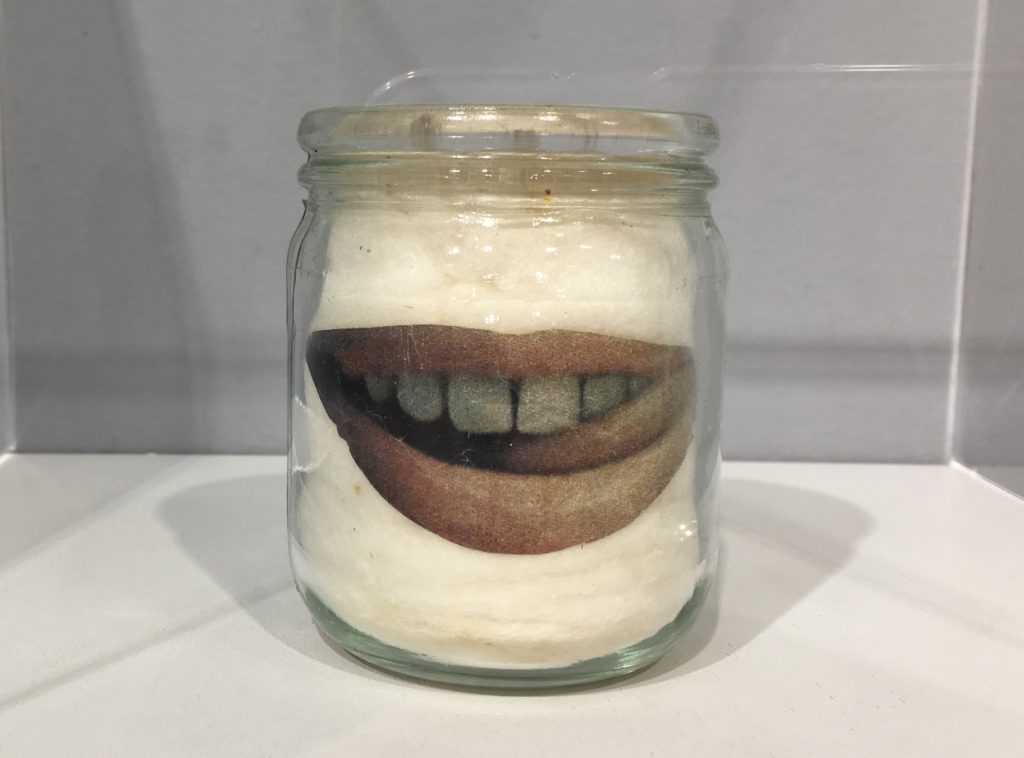 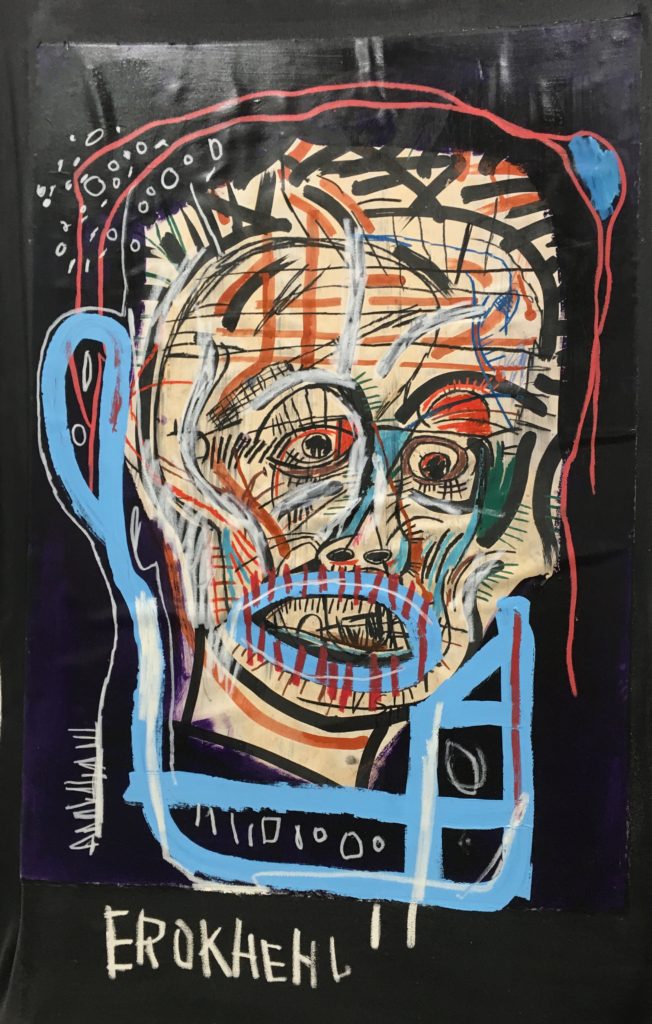