Author Ben Katchor finds humor in the most unexpected places as seen in the 352-page book of comic strips he edited called, The Best American Comics 2017.

The cartoonist spent months traveling throughout the U.S. in search of fresh, unorthodox comic strips.

“You’d be surprised by the material you find at prison art workshops,” he says during our interview in Miami. “I wanted to look outside the normal channels. [But] once you do that it gets complicated.” 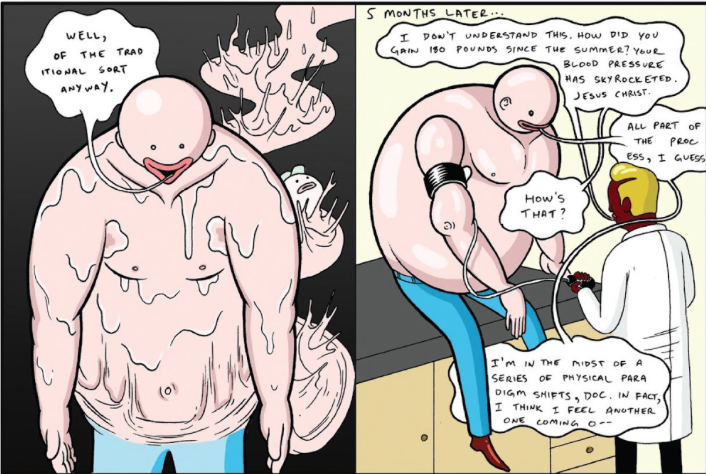 Julius Knipl’s city is populated with small businesses that don’t exist but may have in a vibrant New York from the 90s.

“All types of people are making comics,” Katchor says. “Just like in the 50s everyone was making poetry–no one was doing comics. It was considered pop culture. Now, it’s considered an art form. It’s completely changed.”

The Best American Comics 2017 is an anthology of comics.

“People study it in university like it’s poetry,” Katchor says. There’s a danger in that because it now it involves a blueprint,” he says. “Thus like any academic form it can become boring.”

Since 1988, Katchor’s fictional character, Julius Knipl, walks the streets of the Big Apple, capturing his love of local businesses. But the humor lies in Knipl’s outlier misadventures with small businesses. 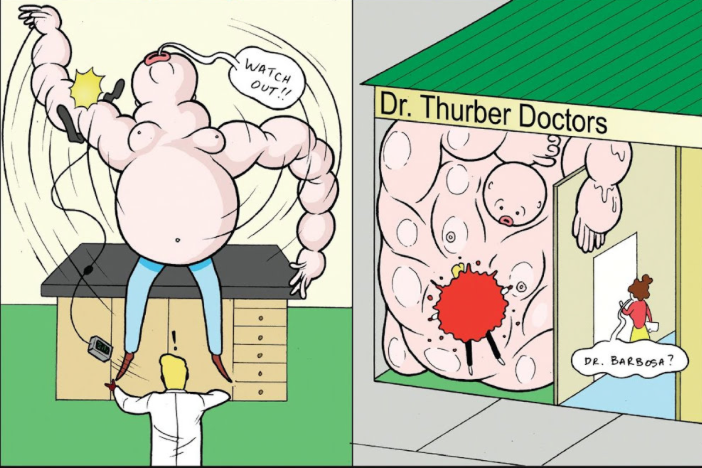 “Humor is what appeals to me,” Katchor says. “I’m a very jaded reader so [for something to be considered humorous] it has to be something really unusual to catch my attention.”

Humor that’s on the border of tragedy is what makes Katchor laugh.”I’m someone whose more about writing bleak things and finding the humor in it,” Katchor says. “There’s a fine line between tragedy and humor.”

Katchor prefers to look outside of the traditional cartoonist world to find what he considers funny. 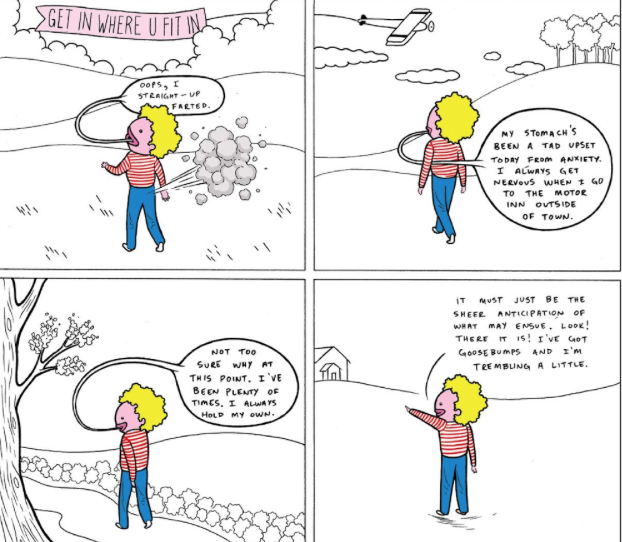