Two longtime friends and legends in their own right, Billy Jean King and Elton John, returned to the court as they went head-to-head at Mylan WTT Smash Hits to benefit the Elton John AIDS Foundation Monday evening, October 12th, 2015. The tennis battle was staged on a pop up court, quickly assembled in the Caesars Palace valet parking lot. This Las Vegas location was the perfectly lit backdrop for the much anticipated celebrity tennis lineup. The pair coached their own teams, consisting of Andre Agassi, Stefanie Graf, Tracy Austin, James Blake, Martina Navratilova, Mardy Fish, Lindsay Davenport and Andy Roddick. 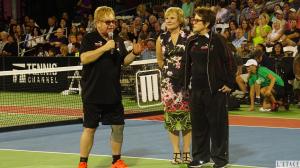 The beautiful Las Vegas evening began with all the players participating in a live auction at Omnia, which raised approximately half of the night’s total. A goal of $500,000 was set by event officials, and the bidding exceeded that mark. Among the top tier auction items was a $100,000 bid for a private coaching session with Andre Agassi and Stefanie Graf, and two Yamaha piano benches, personally autographed by Elton John for $30,000 apiece. Billie Jean’s Wimbledon package with her center court seats sold for $35,000. The successful evening ended with the event raising more than $1 million for the Elton John AIDS Foundation, with a portion of those proceeds benefiting local aid for AIDS of Nevada. 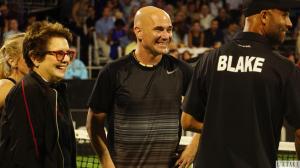 Since their first celebrity tennis charity event in 1993, Elton and Billie Jean King have raised by way of Smash Hits, more than $14 million to support HIV and AIDS prevention and awareness. Celebrity tennis participants volunteered their own time at no cost to support the Elton John AIDS Foundation. 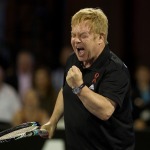 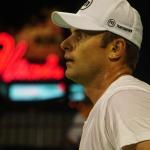 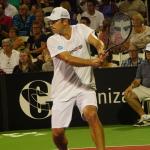 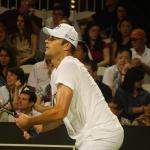 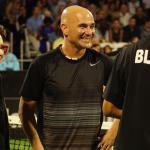 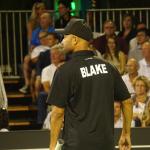 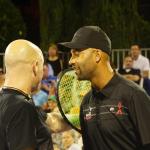 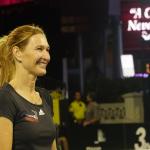 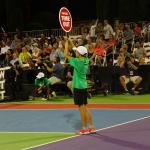 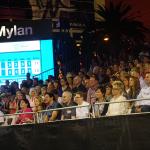 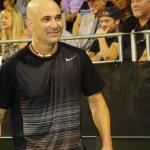 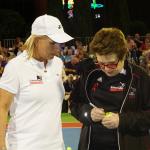 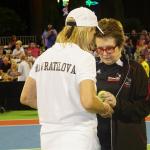 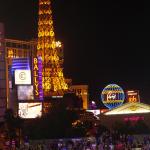 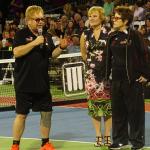 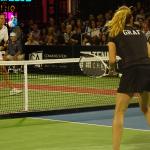 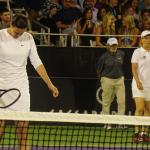 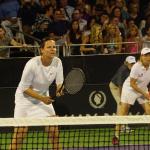 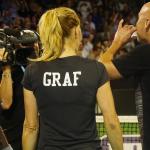 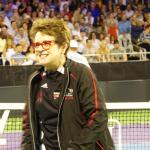 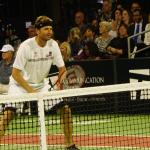 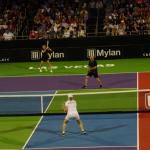 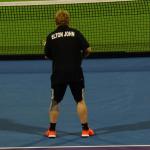 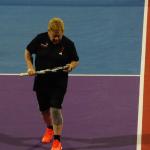 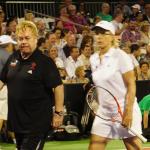