Miami is becoming a highly recognized, worldwide culinary hotspot with top chefs and renowned restaurants popping up all over town. Brickell, the upscale financial district that once was hungry for better restaurants on the block, is starting to receive a lot of praise. With the rise of luxury condos and worldly residents now calling it “home”, restaurateurs are realizing that they need to satisfy their palates with higher end, quality eateries.

Here are four notable and a few world-famous restaurants that have recently opened or are slated to open soon in the heart of Brickell this year: 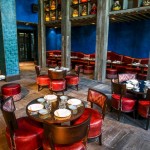 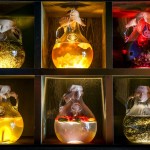 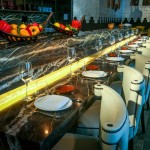 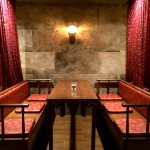 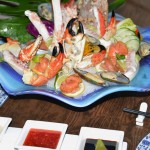 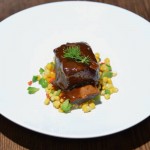 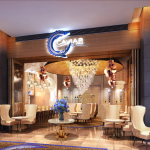 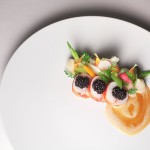 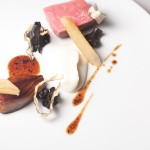 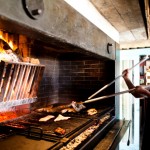 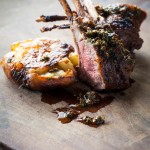 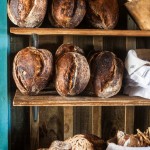