Friday, April 1st – The Bayfront Amphitheater in Miami was host to an energetic set by cherished MTV staples and among the most influential music acts to emerge from the new wave scene in the 1980’s, Duran Duran. The band, currently on tour for their fourteenth studio album Paper Gods, injected some new material from their new album into their live outing, while also playing their wide array of radio hits, including Hungry Like the Wolf, Wild Boys, Notorious, and their arena worthy hit Rio. 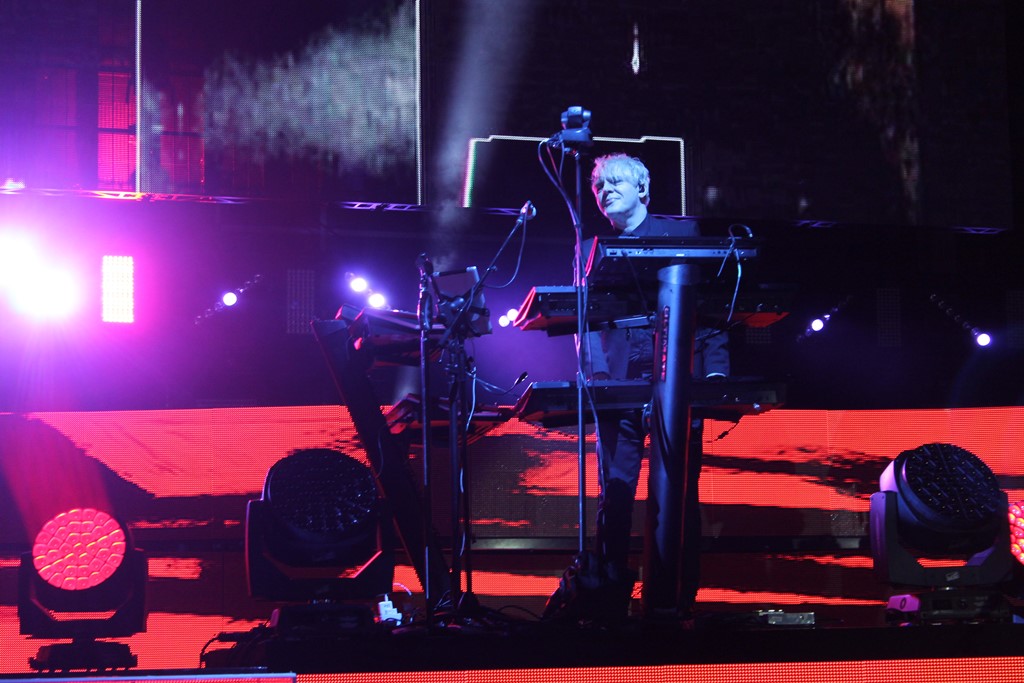 Near the end of their concert, the band began a heart-wrenching tribute to the victims of the recent terrorist attacks in Paris with ‘Save a Prayer’ also, fitting was the group’s insistence that everyone were to turn on the lights on their phones to create a sea of lights, encompassing the memories of those slain. Special guests included CHIC featuring Nile Rodgers, fitting as Rodgers served as a producer on Paper Gods has had plenty collaborations with Duran Duran. 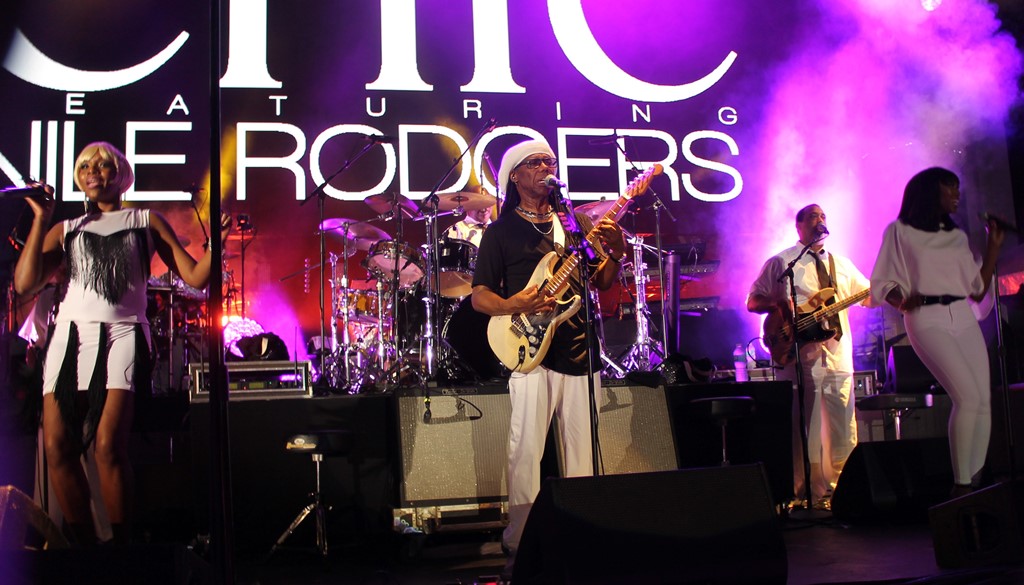 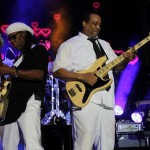 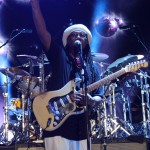 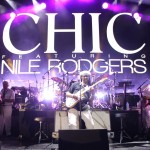 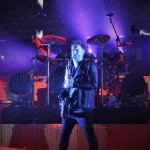 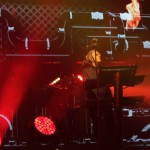 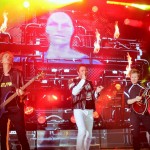 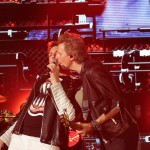 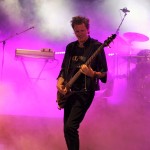 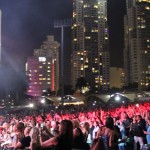 Tickets go on sale to the general public on Friday, Apri 8th at 10am local market time.