The event which celebrates the bureau’s five years of highlighting arts, culture and diversity in Miami and the Beaches, featured guest artist Sanford Biggers. Biggers is a celebrated multi-disciplinary artist, musician and global instigator; he shared perspectives on his work including works that will be shown at local Miami Beach David Castillo Gallery as well as works that will be included at Boesky Gallery at Art Basel Miami Beach.

Attendees were also treated to a surprise performance by Grammy Award Winner Kirk Whalum who famously played the saxophone solo of I will always love you in the Kevin Costner/Whitney Houston movie, the Bodyguard.

The event served as a precursor to the highly anticipated Art of Black Miami supported activations during Art Basel Miami Beach- December 6-9, 2018- and serves to highlight its 2019 program. Additional entertainment was performed by steel pan soloist Xavier Charles.

The GMCVB’s Multicultural Tourism Development Department, Art of Black Miami is a marketing platform and destination driver that showcases the diversity of the visual arts locally, nationally and internationally, celebrating the black diaspora. This initiative highlights the artistic cultural landscape found in Miami’s heritage neighborhoods and communities year-round throughout Greater Miami and the Beaches. 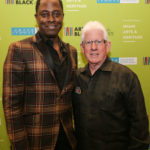 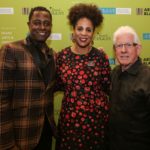 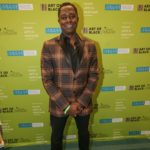 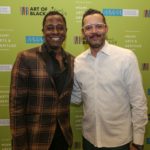 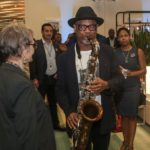 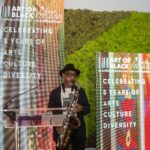 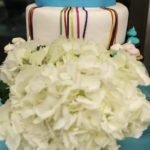 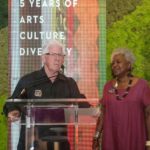