Miami Beach’s philanthropy scene still belongs to Michael Capponi, who sponsored an annual fete in the name of charity for Haiti.  Capponi and Shelly Tygielski hosted an evening benefitting the Global Empowerment Mission (GEM), an event that featured Haitian celebrities from industries such as fashion, politics, sports, music and art. 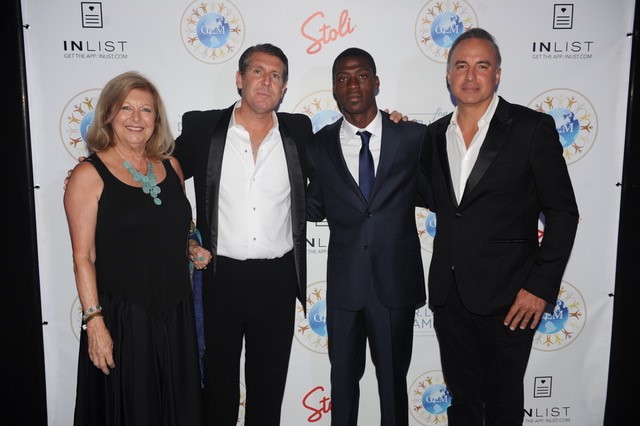 This year, the organization’s honorary guest is Kenny Philippe, a collegiate who’ll start classes in France soon. Philippe was one of the first survivors that the organization worked with after the 2010 earthquake in Haiti. At the time of the earthquake, he was a student in Jacmel, Haiti. GEM took Philippe out of Port au Prince and enrolled him in a private school in Jacmel where he went on to excel as a student, earning straight A’s and graduating at the top of his class.

At the event, Philippe talked about his experience with GEM and how the foundation can continue helping others like him who survived natural disasters achieve the same success story.

Held at 1 Hotel South Beach on April 8, the shindig had the markings of a usual Capponi affair: a stocked bar, formal seated dinner—this time held in the Atrium, silent and live auctions, and music. 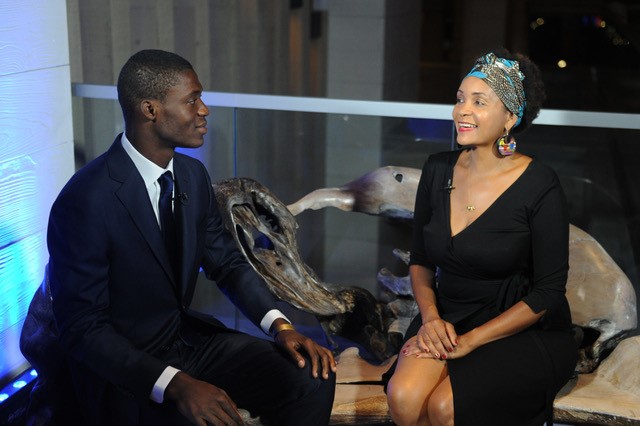 It was a night to remember. A $150 ticket gave guests the full treatment: drink from a premium bar and tasty snacks from gourmet canapés set against a sunset reception. DJ Ata Bayraktar kept the mood up before a musical performance by Rara Lakay that included production by Aver.

While mingling the night away, patrons never lost sight of the event’s purpose. The event featured a reel showcasing highlights from the past year including GEM’s work in Haiti following Hurricane Matthew. The reel shows GEM staff supplying 350,000 pounds worth of supplies to Haitians. 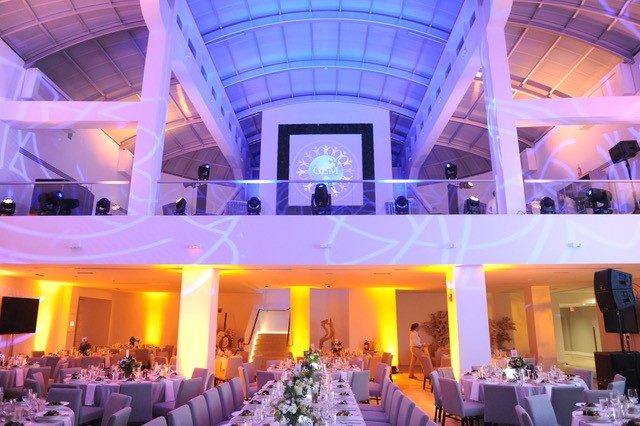 The live auction featured a painting by Spanish artist, Domingo Zapata. The silent auction was a show in itself. An attendee walked away with a trip to Rome, that includes a private audience with the Pope, which sold for $40,000. Someone else nabbed tickets to the Cannes Film Festival while another patron scored a personal portrait painted by renowned artist Romero Britto. In total, the event  raised over $130,000 between both charities.

Capponi started GEM, a non-profit organization under the original name, Haiti Empowerment Mission in 2011. He started the foundation after his experiences helping in Kosovo in 1999. Since then, Capponi thru GEM, has been involved in supporting some of the most significant global tragedies over the last decade, including the 2010 earthquake in Haiti. GEM’s goal is to empower Haitians by providing emergency medical aide, food, housing, quality education, diverse vocational training and job creation.