Hate and prejudice are not American values. – Bill Clinton 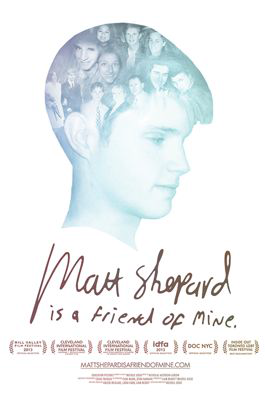 Michele Josue, director Matt Shepard is a Friend of Mine, vowed to tell her friend’s story when she was emotionally and artistically ready. This is her debut film which is an intimate tribute to the young man she knew, the young man behind the story that rocked the nation and caused outcry around the world in 1998.

On October 7, 1998, University of Wyoming student Matthew Shepard was brutally beaten, tied to a fence and left to die because he was gay.  Years later, Michele Josue, revisits the shocking case with never-before-seen photos, rare video footage, as Matt’s all-too-brief life is remembered through the vivid testimonies of those whose lives he touched, from the friends and family who knew him best to the bartender who saw him on the night of the attack.

New revelations emerge in one of the most notorious hate crimes in US history, leading to a searing, poignant, and multi-layered biographical and sociological portrait. In the end, the notion of forgiveness–embodied in the moving and courageous final act of Matt’s parents–takes on truly heroic proportions.

Determined to prevent others from suffering their son’s fate, Judy and her husband Dennis turned their grief into action and established The Matthew Shepard Foundation to carry on Matthew’s legacy. Judy travels across the nation speaking to audiences about what they can do as individuals and communities to make this world a more accepting place for everyone. Judy also serves on the board of the Human Rights Campaign. His parent’s works with the U.S. State Department to promote LGBT equality around the world. 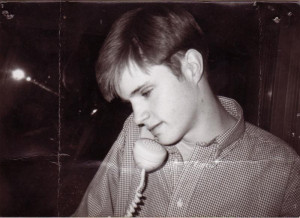 Michele said, “His story shows us how love overcomes hate and mercy surpasses cruelty and intolerance.”

This heartwrenching documentary should be part of the American educational curriculum in high schools.