Meet Rad Roubeni: a wanderlust New York-based Visual Artist based in the New York City.  Mr. Roubeni studied Media Arts (Film/Video, Photography and Graphics) and Design at Pratt Institute where he honed his skills behind the camera as well as trained his eye for fine art. Rad works well with collaborations and his most recent project was with acclaimed artist, Eddy Bogaert. The two artists have worked together with Rad’s photography and Eddy’s a slew of mixed media: from spray paint, to acrylic to markers and crayons, to collage and glue. They make patterns that are transparent, adding depth and mystery to the works, similar to that of a human persona: the mask is up but underneath is the depth and true colors, which in the works you can actually see with a blacklight or 3-D glasses. A common theme in their work is personifying the art, giving them human characteristics. Their paintings come out very three-dimensional because of the layers and depth that they add to them. The mixed media painting features a medley of unusual materials: a combination of acrylic paint as well as digital prints, usually involving many layers.  Rad’s artwork is featured in galleries and exhibitions all over world.

Rad Roubeni also has hosted a 2 month-long gallery show inside a former Chase Bank on Delancey. Roubeni’s photographs that he displayed in the exhibition explore the street art of New York City, where the art has become a living part of the landscape. The artist’s fascination with street art stems from its somewhat contradictory nature—at once permanent and commanding, while also ephemeral and ever changing. These works are fleeting –a moment in time—and most people will never have the opportunity to see these scenes as they were in the photograph. Rather than merely photographing the street art, Roubeni’s photographs effectively arrest the moment and experience of viewing the works in time. 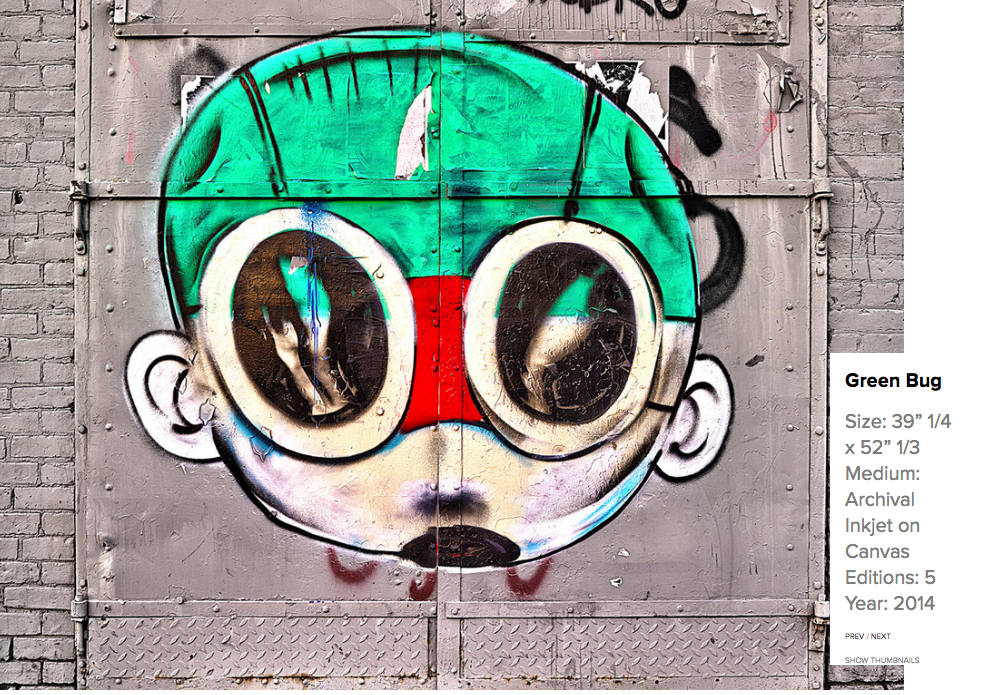 Born in Tehran on the cusp of the tumultuous Iranian Revolution, Rad Roubeni and his family moved to Germany where the artist first discovered his creative inclination. Roubeni’s father dreamed of pursuing the arts but was unable to, due to the cultural, political, and religious climate of his home country. He instead shifted his focus towards business to provide for his family in a new country and passed down his Hasselblad to his son, Rad. His love for the arts and especially photography and film grew from there—he felt a need to capture the world around him and the camera was the perfect vehicle for him to do so. At the young age of twelve, Rad’s passion and drive for the medium were so evident that the Chair of the Art Department at the International School of Hamburg took note and began to personally mentor the artist.

Under the Chair’s mentorship, Rad began work on his first exhibition. He photographed his classmates as criminals in mugshots, assigning each a fictional character. The culmination of this project was two large-scale plaques comprising the series of mugshots that were hung in the main hall of Roubeni’s school. The school’s response to the plaques was palpable—students clustered in front of the pieces admiring the characters their own faces came to embody in the images—and Roubeni felt a profound gratification in seeing how his work was received. This moment set the stage for the growth of the artist and his aspirations in the art world. It also represented the first time Roubeni encountered the censorship of his work, when they were removed that same day after a teacher had deemed them inappropriate. Within one day, Rad had faced both the highs and lows of the art world, and this first curbing of his work has led to a lifelong fervor for artistic freedoms. 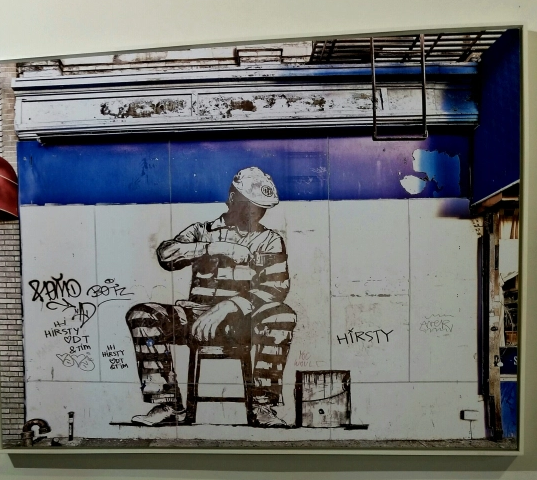 Roubeni later moved to New York, where he attended the Pratt Institute and earned a BFA in Media Arts, encompassing film, photography and design. His senior thesis of thirteen life-size canvas prints was shown in a solo-exhibition at the Cross Path Culture gallery in Times Square—over 800 people visited the show on its opening night.  A year later, Rad opened his studio in TriBeCa and founded his company Radography. He travels the world shooting both photographs and videos for personal and commercial projects. He has also produced, directed, and shot documentaries, commercials, and music and fashion videos. His photography has appeared in acclaimed international publications including Vogue, Elle, Bazaar, Nylon, Details, Women’s Wear Daily, Maxim, the New York Times, Paper and Vice. He continues to delve deeper into the world of photography and film production by utilizing a wide range of mediums and taking an intimate approach to art direction and design. He ended up going into the commercial and fashion photography world after the show in Times Square, and have been fortunate enough to travel around the world shooting for various companies and magazines for the last eleven years. It’s all been a really great ride, but he’s excited to focus on his own endeavors for a while and that’s what he’s showcased in his last exhibition. 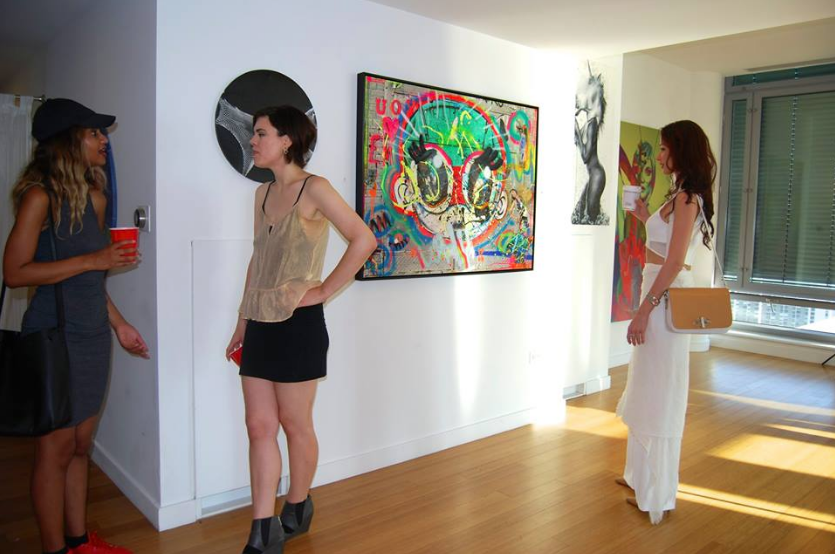 Rad is currently working on organizing more exhibitions internationally. He is as much a skilled professional as a truly unforgettable and capable human being. Rad is a real artist of not only photography and film but also of design, style and artistic interpretation. As time goes on Rad will continue to build his inventory of artwork, films and design projects. I for one am looking forward to seeing what Rad does next!