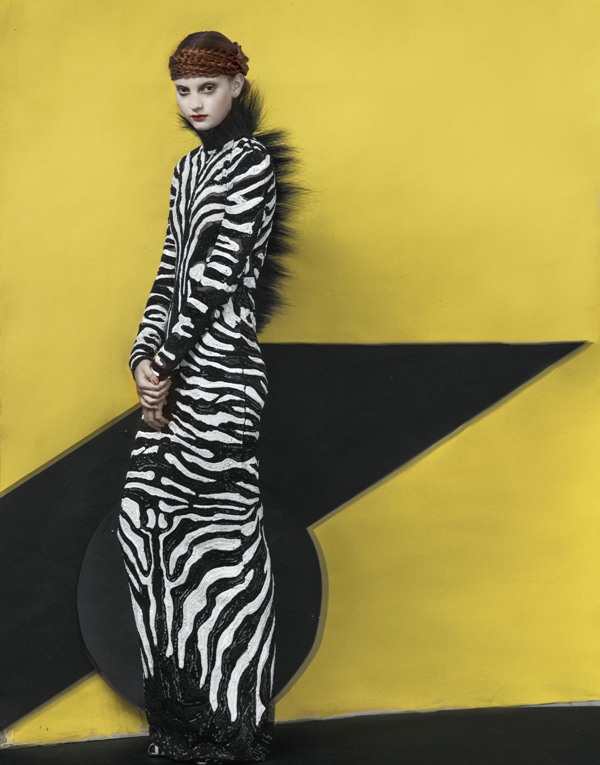 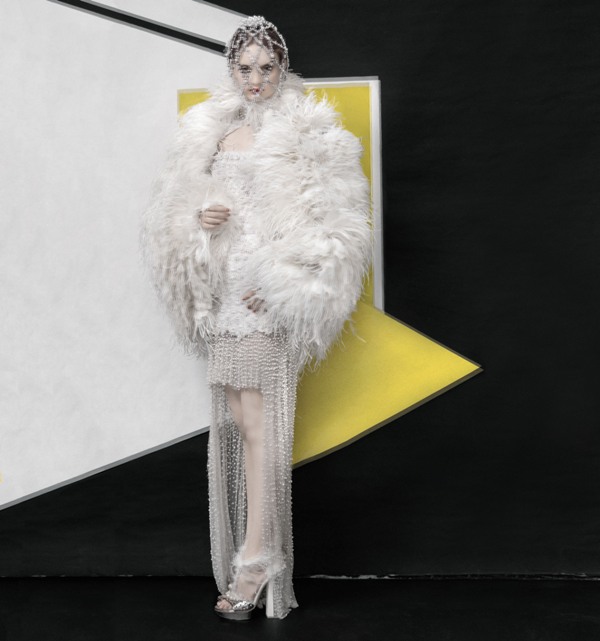 Shot by veteran artist/photographer Sarah Moon, Creative Director Georgia Christensen is especially pleased with this year’s edition of the campaign: “There’s soul to her work. She loves clothes. And there’s a wonderful combination of modern and conventional. She’s shooting digital but then they’re physically moving the background.” 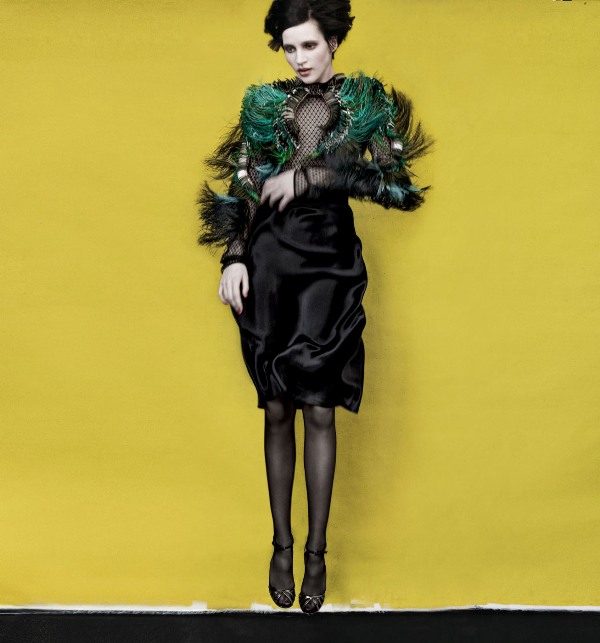