Planet Fashion, one of the nation’s leading fashion media and production companies, has announced its sizzling showcase of next season’s sexiest swimwear as part of a three-night cutting-edge fashion phenomenon featuring today’s iconic designers and some of the nation’s most buzzworthy bikini brands.

Planet Fashion Presents Swim Weekend will take place Thursday, July 20th through Saturday, July 22nd at the renowned SLS South Beach and Hyde Beach, located on Collins Avenue, with doors opening for each nightly runway show at 7:00 p.m. Industry aficionados who descend on South Florida each year for Miami’s Swim Week are already requesting front row seats for the inaugural event featuring exclusive presentations by Versace, Roberto Cavallii and DSquared2, among other leading designers, whose latest creations will be adorning some of today’s top runway and swimwear models. The weekend will also feature an exclusive Pop-up Shop and Gifting Suite for attending celebrities, social influencers and VIPs, as well as surprise musical performances by special guest artists. 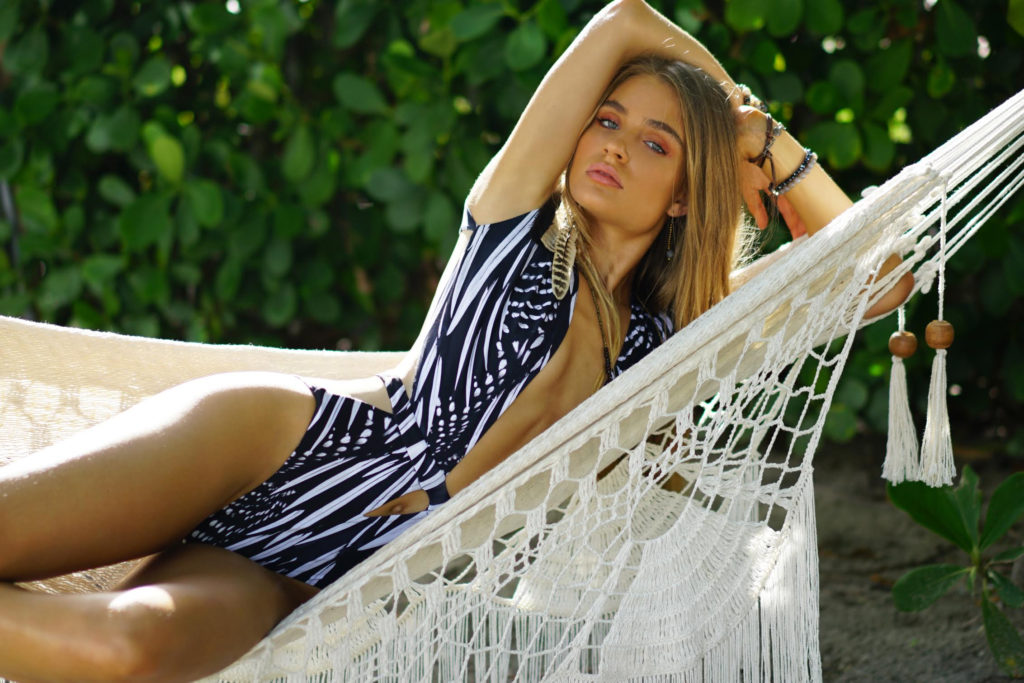 We’re bringing back the sexy to swimwear, says Celia Evans, founder and owner of Planet Fashion Media. Miami’s annual Swim Week has become too predictable and familiar over the years, so we wanted to create something that would turn heads and break the mould of the traditional format that has been tailored for the retail industry. Our three-night Swim Weekend is for everyone whether you’re a serious buyer, a woman interested in the latest cutting-edge styles or someone who simply likes a fun night of fashion. Our inaugural Swim Weekend will not only showcase the world’s leading designers, but also shine a spotlight on some of our homegrown and emerging talent, who are equally loved and admired by their own followers across the country. As with all our fashion shows around the world, each night will be full of steamy runway revelry and plenty of energy that Miami is known for in the heart of summer.

The Opening Night on Thursday, July 20th will feature individual runway presentations by Roberto Cavalli Swimwear, Nash Beach and the massively popular Revel Rey by Washington based designer, Audrey Swanson. After making her debut at Swim Week last year with her Funk n Sol Spring/Summer 2017 collection, Audrey returns to South Florida for a second year with a huge following by those who admire her custom and hand painted prints that combine fashion and art in to vibrant and unique bikini patterns inspired by her explorations to places like Bora Bora, Rangiroa and Maui. Planet Fashion has invited Swanson to give attendees a sneak peak in to Revel Rey’s latest print innovations. 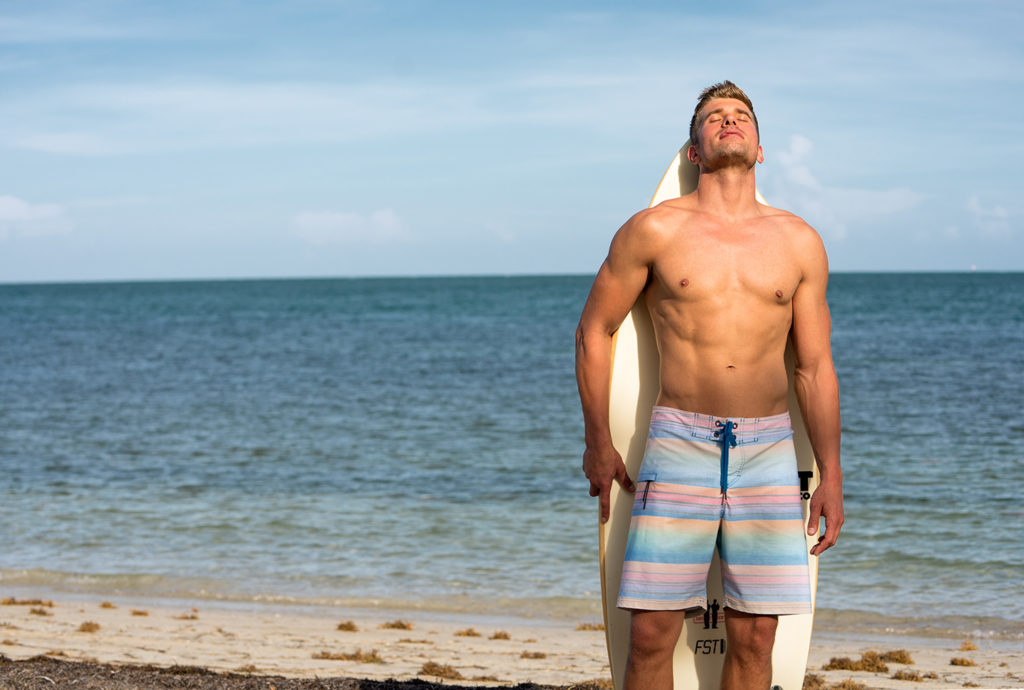 The Main Event on Friday, July 21st will feature runway presentations from Versace, DSquared2, and two of the swim industry’s brightest stars  Karma Bikinis and OMG Miami Swimwear. Julienne Worring and Antje Worring founded Karma Bikinis in 2014, through their combined passions for ocean conservation, and will be making their debut during Miami Swim Week this year. Their commitment to fair trade standards and sustainability means limited collections are released every six weeks in each design, to eliminate environmental offsets and to keep their clientele at the forefront of the latest styles. Furthermore, the sisters formed a commitment to donate 7% of all proceeds received by Karma Bikinis towards ocean conservation efforts. With more than half a million followers on social media, OMG Miami Swimwear is the explosive sensation from the streets of Miami Beach by Andrea Gaviria, who built the company in 2016 after struggling to find a bikini that fitted her well. After making her own swimsuit and posting it on social media with a viral effect, OMG Miami Swimwear was born with the mission of creating fashionable and feminine swimwear from conventional and innovative designs and trends. Celebrities such as Kim Kardashian, Jennifer Lopez, Sofia Vergara and Selena Gomez have chosen Andrea’s designs for their curvaceous form and function. Andrea will be debuting OMG Miami Swimwear during Miami Swim Week this year.

The Designer Showcase on Saturday, July 22nd will feature especially selected runway presentations by Just Bones Boardwear, Hot Miami Styles, Gabriela Pires and Art Hearts Fashion. The brand known for Reinventing The Boardshort is Just Bones Boardwear, designed by Jennifer Weisman, who garnered attention on the Miami Beach runways last year, when surf style models were showcased wearing her colorful printed boardshorts. In response to retail and consumer demand, Weisman has now unveiled her line of bikinis, which are designed to complement the boardshort collection, that will be showcased for a second year this year. Since its initial launch in 2011, Just Bones Boardwear has garnered a huge following, especially in the northeast, for the perfect fit provided by the boardshorts patented adjustable waist, suitable for kids as well as men and women. Gabriela Pires is the luxury beachwear brand by the renowned Sports Illustrated editorial designer from Brazil. After moving to Miami at an early age, she studied at the Istituto Marangoni of Milan, before starring in her first New York Fashion Week at the age of 21 years old. The brand was first featured in the 2012 Sports Illustrated Swimsuit Edition and during the same year Gabriela launched her own line of lingerie, forcing her to open a brick-and-mortar boutique for the brand in Manhattan. Today, Gabriela’s swimwear styles are a force to be reckoned with and still exemplify her hometown roots of Rio de Janeiro. 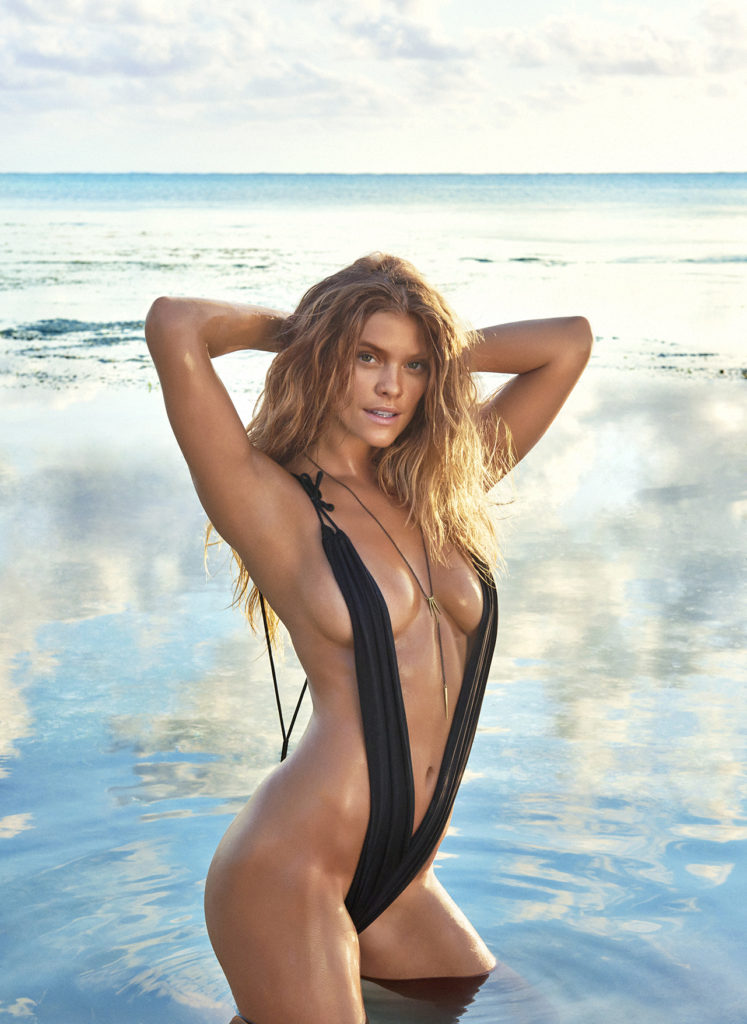 As a unique addition to the Friday and Saturday of Swim Weekend (July 21st and 22nd) Swim Pop will present an exclusive Pop-up shop and gifting suite for invited attendees to browse, featuring an Evian Water Bar, La Croix Beauty and Nail Bar, as well as apparel from designers Karma Bikinis, Masahua and Logophile The Label among many others.

Planet Fashion Presents Swim Weekend 2017 will take place July 20th22nd at SLS South Beach, located at 1701 Collins Ave, Miami Beach, Florida, with doors opening at 7:00 p.m. Following each nightly series of fashion shows will be the Planet Fashion After-party at Hyde Beach, the property’s luxe indoor-outdoor hotel lounge with crudo by José Andrés, serving a selection of handcrafted signature cocktails by the bar or for relaxing poolside. Follow the conversation for regular updates by using #planetfashionswim 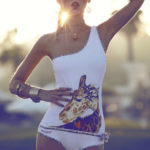 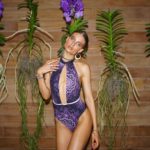 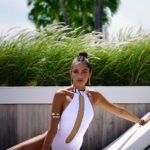 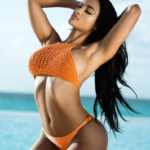 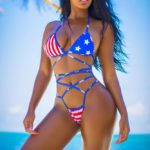 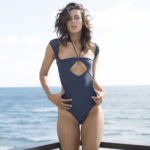 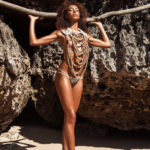 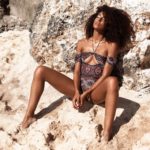 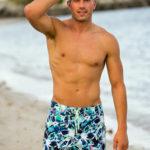 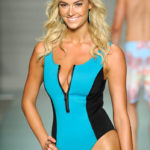 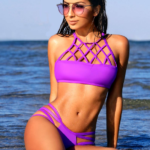 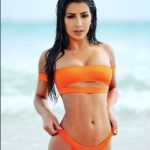 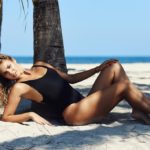 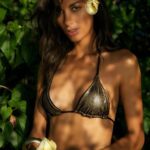 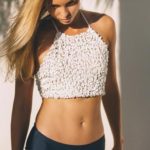 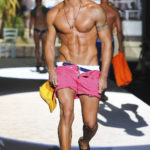 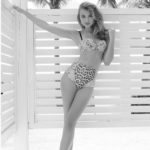 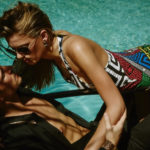