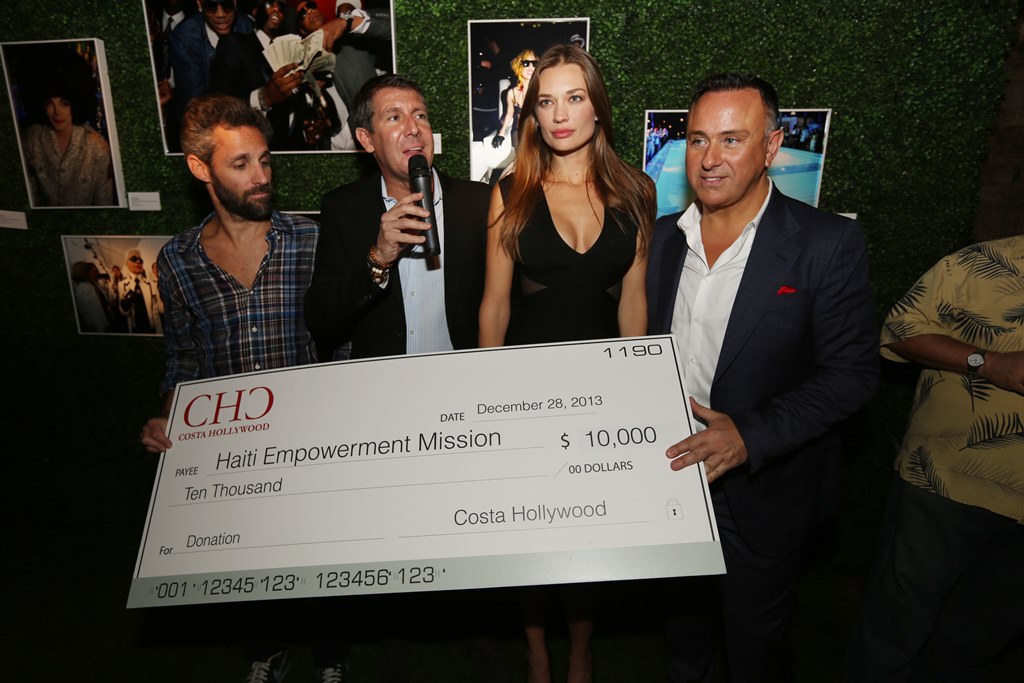 Located at 777 North Ocean Drive, Hollywood Beach, Florida, Costa Hollywood Condo Resort at Hollywood Beach Village is a luxury resort and high-end retail-shopping district slated for completion Spring 2015. The property will feature 307 fully furnished turn-key “smart units,” including studios and one- and two- bedrooms ranging from 400-square feet to 1,500-square feet with terraces and views of the ocean and intracoastal; a rooftop infinity pool and romantic courtyard; entertainment lounge area and an on-site holistic spa and gym as well as boutiques and restaurants within arm’s reach. 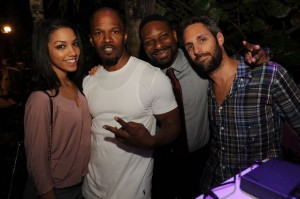 Select works from Art of Night, an exhibit by acclaimed nightlife photographer Seth Browarnik were on display and depicted the icons, legends and stars that have graced the sands of Miami Beach over he past 15 years. Browarnik was also on-hand for the evening, which doubled a preview for the future collaboration with Costa Hollywood, as select pieces from Browarnik’s impressive celebrity catalogue will be housed at the project upon its completion Spring 2015.

The event raised $10,000 on behalf of Haiti Empowerment Mission, a cause spearheaded by Capponi, and concluded with a check presentation by Bensusan. 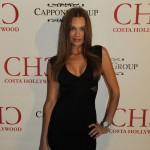 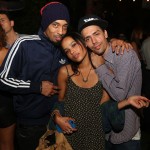 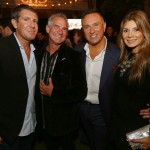 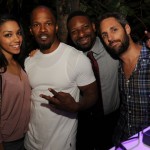 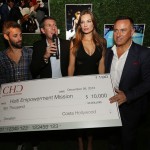 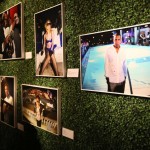 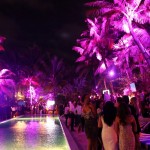 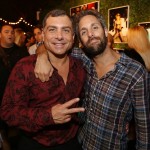