What a fantastic way for The Knickerbocker’s to ring in the New Year than with an exclusive VIP list, amazing view towards the marvelous Times Square, and top of the art cuisine.

The historic hotel boomed during the early 20th century, believed to be the birthplace of the Martini, but was forced to close down in 1921 due to the Prohibition. However, after 95 years The Knickerbocker commemorated their grand relaunch with the utmost elite party in NYC.

Festivities immersed feelings of extravagance and refined glamour by creating a perfect homage to the Roaring Twenties with a Great Gatsby themed party. Notable guests: such as MTV VJ, and current host of Kennedy on the Fox Business Network, Kennedy and former New York Knicks players John Starks and Larry Johnson.

Attendees were thoroughly entertained with a performance by Peter Wolf, lead member of The J. Geils Band, lavishing fire dancers, but most importantly having the opportunity the iconic ball drop from St. Cloud the hotel’s rooftop bar.

The Knickerbocker definitely outdid themselves this NYE, proving that 2016 is going to prosperous year. 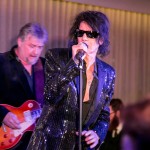 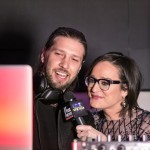 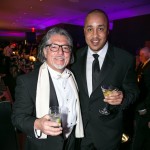