In what has already become a tradition and one of the most anticipated and desired events in Miami’s social calendar, Miami’s A-listers, celebrities, and socialites gathered at the exclusive venue to celebrate “La Flaca” Lili Estefan’s January-February cover of the prestigious magazine. 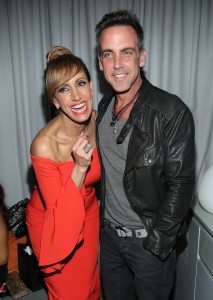 On a beautiful Friday night party celebrities and social influencers alike flocked with stars making their way on the red carpet. Wearing a beautiful strapless red dress Cover girl Lili Estefan made her grand entrance early in the night and welcomed guests and fans as she walked through a multitude of decked out and glittering poolside crowds. From singers to high fashion designers, well-known names such as Carlos Ponce, Gabriel Valenzuela, Raúl De Molina, Roger Borges and Boris Izaguirre stood side by side in VIP dancing to the music. 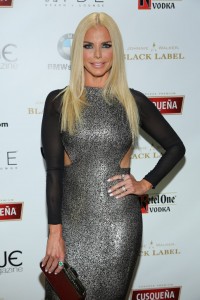 “We couldn’t have hoped for a better night to celebrate our cover and our magazine’s success with an example of the power and influence of Latinos in this country. Lili Estefan is an excellent professional, a role model, an inspiration and an icon in Hispanic television, not only in the United States but in the Spanish-speaking world. It is an honor to have her own our cover and in our party”, said Venue Magazine’s Executive Editor, Alexia Echevarria.

Courtesy of Zacapa Rum, Johnnie Walker Black Label, Kettle One Vodka and refreshing Cusqueña beers, guests enjoyed some of the best cocktails and beverages as they mixed and mingled in the SLS romantic and luscious garden where they admired a stunning 2016 BMW 750i xDrive on display.

The energy was upbeat and celebratory throughout the event as trendsetters and current A-listers partied on Miami Beach crowning in an unforgettable evening as only Venue Magazine could have planned.This event was made possible thanks to the support of sponsors Cerveza Cusqueña, Zacapa Rum, Ketel One Vodka, Johnnie Walker Black Label and BMW South Florida. 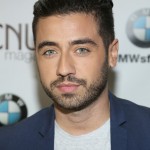 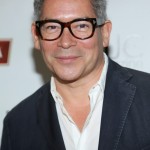 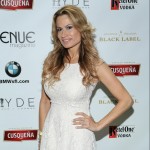 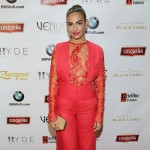 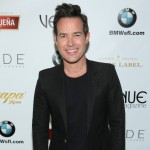 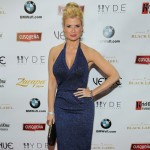 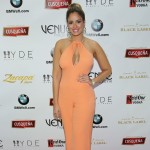 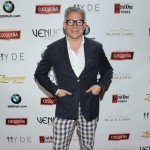 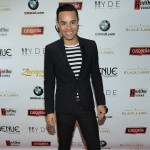 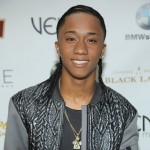 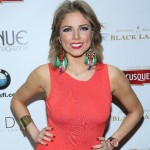 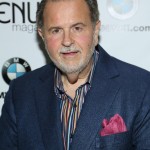 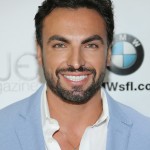